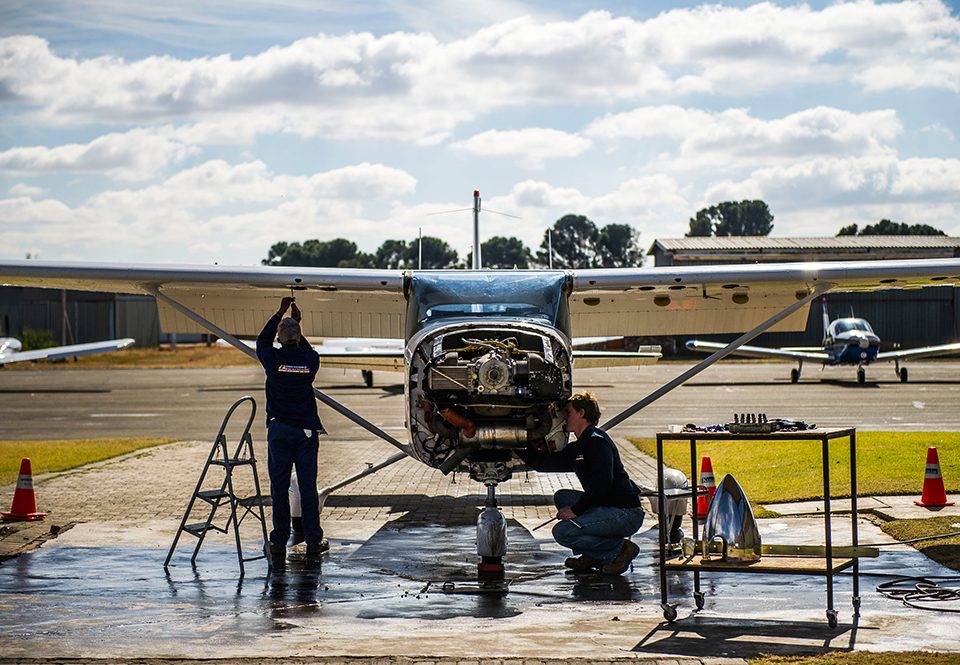 How To Lower The Cost of Airplane Ownership

A new private pilot, who had big dreams but not big money, was contemplating purchasing an older Mooney. He had limited mechanical skills and no concept of the potential cost of maintaining a complex airplane. He just liked the looks of the plane and its performance. Roger that. Many people buy their first aircraft for the same reasons. To his ­credit, he asked questions and ultimately decided not to purchase an airplane until he had a plan for maintaining it. Good decision.

When you own your own airplane, you get the priceless benefits of flying wherever you want to go, whenever you want to go, but you’re also responsible for the aircraft’s maintenance. Please don’t let that discourage you. In 40 years of flying, I’ve owned seven airplanes — four power planes and three gliders — and being solidly middle-class, I learned very quickly how to minimize my costs and maximize my fun. If you are well heeled and cost is less of a concern, don’t stop reading: Being directly involved in your airplane’s maintenance can contribute to safety, and why pay more just because you can? Here are some of the ways I’ve saved bundles of bucks on owning an airplane. Fasten your seat belts, and let’s fly through them.

Consider the most expensive component of the aircraft — its engine. If the time on the engine is near or beyond TBO, no matter how low the aircraft’s selling price, an engine overhaul is not going to come cheap. Explore the cost of an engine overhaul upfront; check out companies such as Air Power Inc. and local engine shops. Don’t let the eye-popping prices discourage you from ownership; rather look at them to determine how much you should be saving per hour of flight so you can afford an overhaul when it’s due.

On metal airframes, look for corrosion; on fabric birds, age of fabric and condition; on both, damage that hasn’t been repaired well. You must also consider several other factors, such as avionics, interior and so on. Of course, you’ll generally have to pay more for an aircraft with a low-time engine and solid airframe, but it is worth it in the long run.

If you currently own an airplane but it’s expensive to operate, think about trading it in for something more affordable. If you’re flying a more powerful fixed-gear model, look into trading it in for one that’s more fuel efficient and a little faster to boot.

Above all, think simple. A simple airplane (fixed gear, single engine, basic avionics) costs less to maintain than a complex one, especially if the aircraft is old. A pilot friend of mine who bought a ’60s-era Twin Comanche doubled his trouble — not only in engine maintenance, but also in replacing worn-out parts throughout, such as the gear operating system and avionics. Fortunately, he loves the airplane and is also able to foot the bill.

One of the quickest ways to save cash on the ownership of an aircraft is a co-ownership agreement with one or more pilots. Your costs are immediately and dramatically reduced. Know in advance: The least experienced pilot usually determines your insurance policy rate. There are many pros and cons to co-ownership, but first and foremost, each partner must have the financial resources to meet the fixed costs, and the “chemistry” of the partnership must be positive. I know two pilots whose partnership outlasted both their first marriages, while I saw another partnership blow apart because of a costly restoration on a poorly maintained Cessna 170.

Here are more money-saving ideas: Lease back, rent or flight instruct in your aircraft, if you’re qualified. But be aware that many times these options look good on paper, but not so much in practice. If you’re offering tailwheel endorsements in your Citabria, for instance, your insurance is bound to be much higher, possibly erasing any benefits. On the other hand, if your lease-back is seeing high usage or you have enough students to cover the increased costs of flight instruction, you can come out ahead. For some people, breaking even is enough — the airplane pays for itself, and they get the fun of flying. Best flight plan: Do the math before you take off with one of these options.